What Does It Really Mean to be Empowered By Technology? 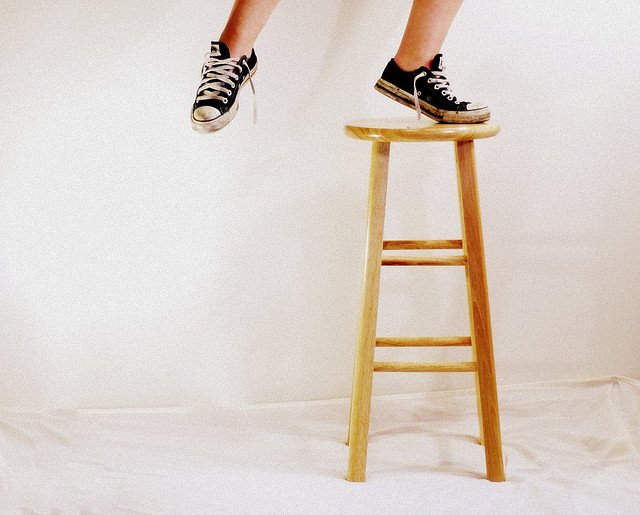 On a day to day basis, I use technology to support my life. My social world, work, and entertainment all rely on some form of technology.

And you are no different. It would be nearly impossible to find someone who's life doesn't involve some kind of technology.

But in my reality, the technology is invisible.

I am rarely frustrated, flustered, or stuck. Things usually work for me, if not the first time, then on the second try.

It's this seamless integration with technology that leads me to feel truly empowered by it.

Sure there are times when I have to painstakingly work through a technology glitch, but I only have to do it once. The next time I try, it's easy again. I've learned the right way by then and integrated it into how I work.

I started Cloud Coach 6 months ago because I saw a dire need from the people around me. People who are constantly stymied by the technology in their lives. People who fear new technology. People for whom nothing ever works.

This post is for you, because I want to convince you that there is another alternative. Rather than defeated, you can feel empowered by technology.

How do you get empowered by technology?

It is my belief that two things are required: The right support and the right attitude.

Having the right support is having a resource (or multiple resources) who are willing to help you solve your problems by teaching you to solve it yourself. The common vision of tech support is not what I'm talking about. Calling someone who tells you exactly what to do step by step but never explains what or why your doing does not serve to empower you.

Rather, common “tech support” makes you more dependent on more “tech support” in the future. You become slowly helpless as others do the work for you.

If support comes from the outside, your attitude towards technology comes from within.

Listen to what you say to yourself the next time you run into a technology-related problem. Are you telling yourself that you suck at computers?

The stuff in your life that always seems to not work? It's self-help 101 that what you tell yourself has a profound effect on what you do. Even if you don't believe in the law of attraction-type stuff, wouldn't you agree that when you keep a positive attitude, things tend to go better?

Attitude is not something that changes overnight. However, as you start to get the right kind of support, your attitude will change from “this never works for me” to “this works really well”.

The next time you run into a tech problem, take a moment to listen to what you're saying to yourself.  Don't try to solve the problem until you can come up with something nice to say about yourself.

Why not just move away from technology?

There are people who eschew technology. So, rather than embrace the changes that happen around them, they retreat.

Someone once told me that “better is the enemy of good”. When it comes to technology, I think this statement has been proved wrong.  Sure, sometimes new things break.  But if you take out individual cases, technology improves year after year. It gets more powerful and easier to use.

Whether you like it or not, technology is going to play a bigger and bigger role in your life. We're at a point now where it's too widespread to ignore.

Will you choose to move forward and embrace technology as an empowered user, or retreat back?